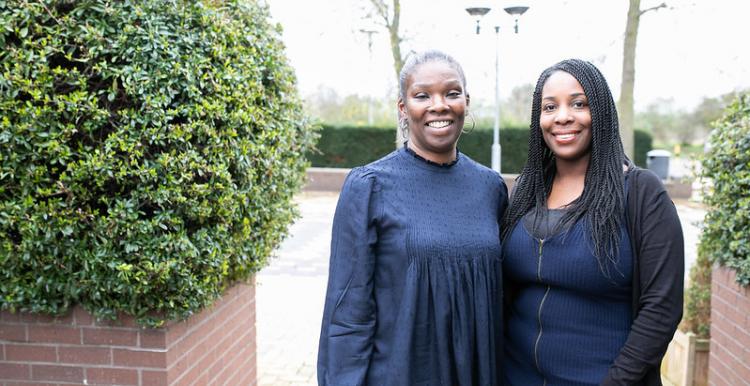 We offered grants to local Healthwatch to produce a simple guide on how to replicate and adapt engagement approaches that have worked well for them. Thank you to Healthwatch Croydon, who produced this guide on how to co-produce with seldom heard groups.

The Care Act 2014 statutory guidance offers the following definition: '"Co-production" is when groups of people get together to influence the way that services are designed, commissioned and delivered.

Who are seldom heard groups?

The term 'seldom-heard groups' refers to under-represented people who use or might potentially use health or social services and who are less likely to be heard by these service professionals and decision-makers.

These groups used to be described as hard to reach – suggesting that there is something that prevents their engagement with services. Seldom heard emphasises the responsibility of agencies to reach out to excluded people, ensuring that they have access to health and social care services and that their voices can be heard, and is preferred for those reasons.

Examples of seldom heard groups could include:

To summarise, it is anyone who is under-served. These people may have particular needs when it comes to participating.

Why use this guide?

The guide uses a specific project undertaken by Healthwatch Croydon as an example of how to co-produce with seldom heard groups. You can however use this approach with any group concerned with a health and social care issue. Healthwatch Croydon worked with their local college who contacted them looking for organisations to offer work placements for a new pilot called the T-level (technical A-Level). They offered six places for young people to be involved.

Since COVID-19, this model has continued and been adapted to being used entirely online and can be done virtually. 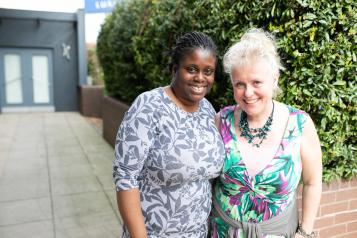 Writing up your research or engagement findings into a report
Evidence that is clearly communicated in an engaging way is more likely to be acted upon. Find out how best to present your findings and encourage action.
27 July 2021
Guidance 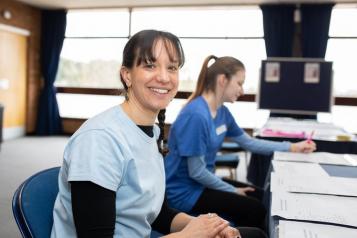 The essentials to project planning
Find out how this resource will help you and your team deliver on projects with successful outcomes – from start to finish!
8 July 2021
Guidance